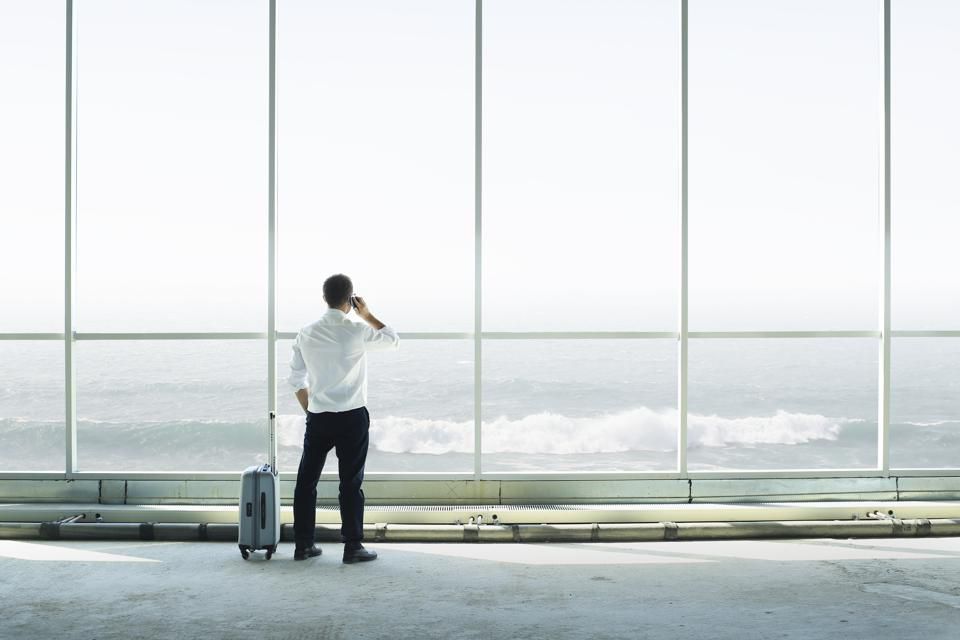 Psychologists here have reported they are seeing a rising number of Singaporeans with burnout and fatigue, which they attributed to work pressure and lack of support.

A joint study cited in The Straits Times by Southeast Asian consumer research company Milieu Insight and mental health app Intellect, showed that only 57% of Singaporeans rated their mental health to be ‘good’, ‘very good’ or ‘excellent’. [1]

Said the report: “According to the survey, employees here were mainly motivated by a sense of accomplishment, to improve the chance of being promoted, and by the fear of not being able to do better than their peers.”

Dr Felicia Neo, a clinical psychologist, was quoted as saying she had seen a 20% increase in patients experiencing burnout since the start of 2022.

Burnout is often brought about by prolonged emotional and physical stress caused at work or by one’s personal life, or a combination of both. Many fear they are being judged by others, and some even struggle with what ‘success’ in their life is meant to be.

Everybody wants work-life balance. It’s a matter of everyone learning where the boundaries are, for themselves and for others. Yet, this is often easier said than done.

Jacqueline Carter, Senior Partner and Director North America at Potential Project, a research and leadership development consultancy, has highlighted that a kind leader can make an enormous difference to the mental well-being of the staff of the organization that he or she leads.

“It’s tough to be a leader today,” she said. “You need to drive business results in a complex, fast-paced, rapidly changing environment while at the same time support and care for your people.”

Over the past year, economic shock from supplies disruption with the continued war in Ukraine affected global perspectives even more adversely. A looming recession, high inflation, soaring energy prices and pending job cuts have become a reality.

This tide of global sadness among people was confirmed by The New York Times, which reported that a Gallup survey of 150,000 people in over 140 countries on their emotional lives recently hit a record high of negative emotions, including stress, sadness, anger, worry and physical pain.

Many senior executives were not spared. In the US, UK, Canada and Australia, many said they were exhausted, stressed, and even depressed. They considered quitting their jobs, mindful that improving their well-being was more important than advancing their career.

The dramatic reduction of business travel during the pandemic years allowed some senior executives a taste of work-life balance with their families. However, working parents with younger children found it hard to strike a healthy balance working from home. Most of all, a separation between personal and professional lives became harder and harder to maintain.

So the message is clear: We should adopt initiatives to nurture mental resilience, to change mindsets from negative to positive ones. We need to train our mental skills to help us bounce back with optimism in our lives.

We can look out for each other and make our workplaces happier abodes for earning a living – whether at offices or working from home. 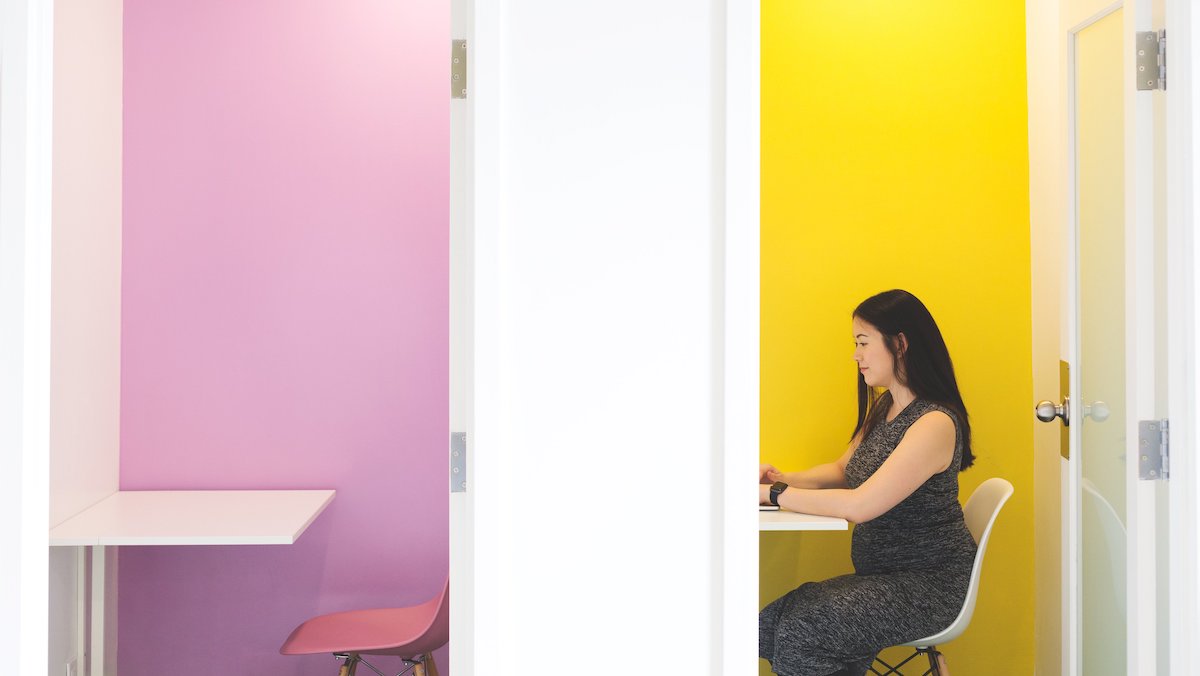 Are You In The Silent Majority Who Wish To Return To The Office?
Read more 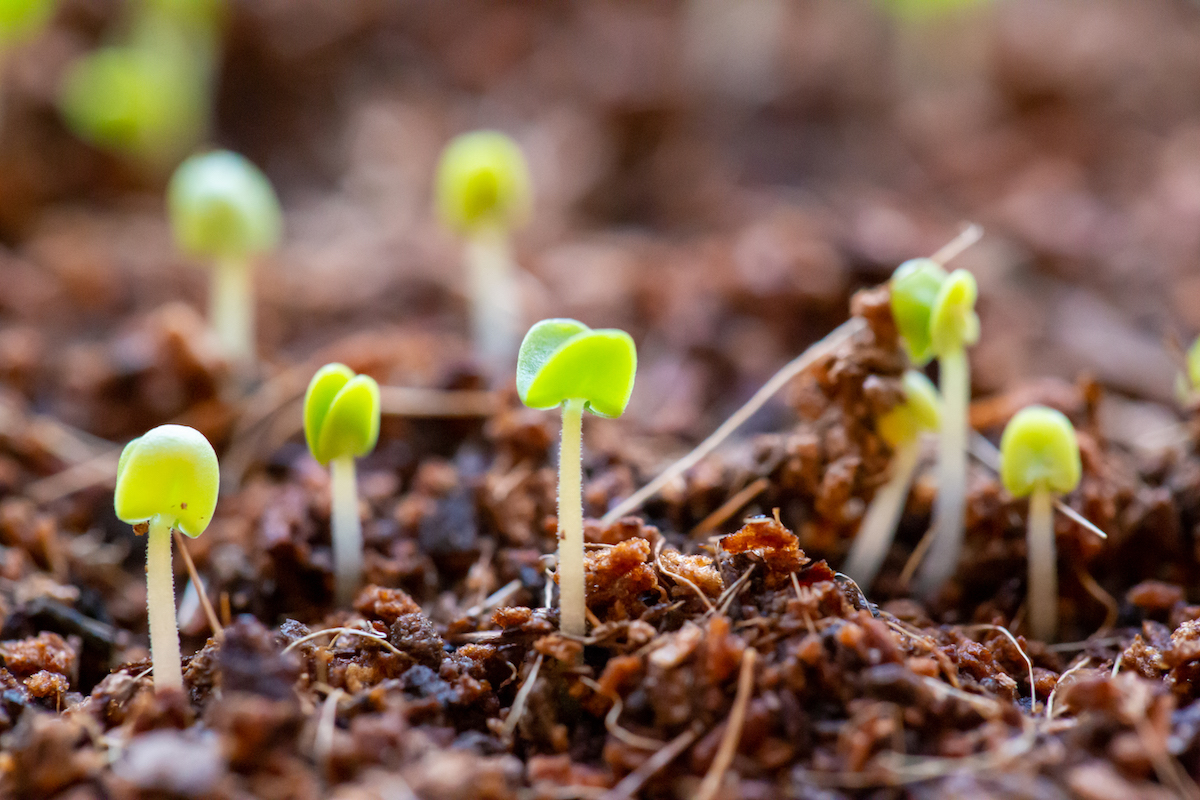 Optimism Is The Art of The Possible
Read more 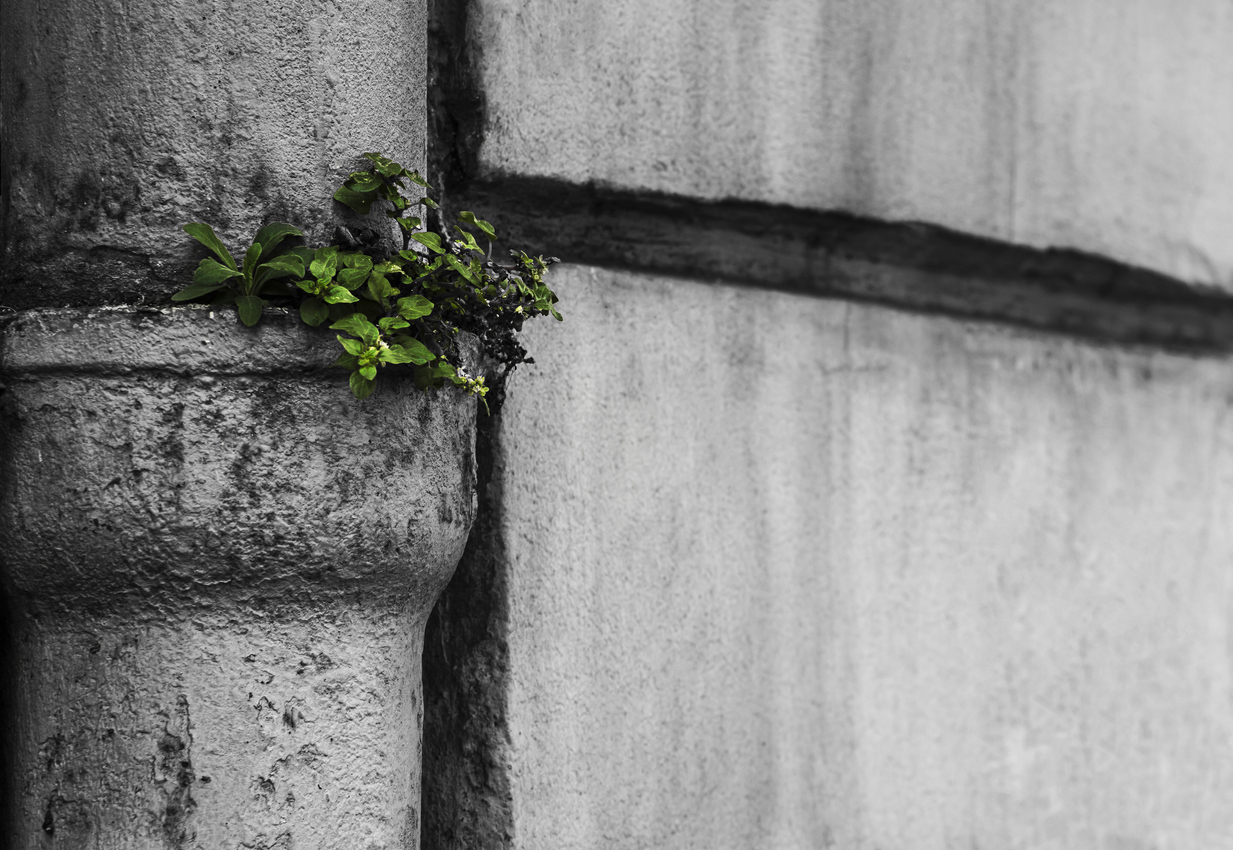 Resilience Is The Ability To Bounce Back
Read more 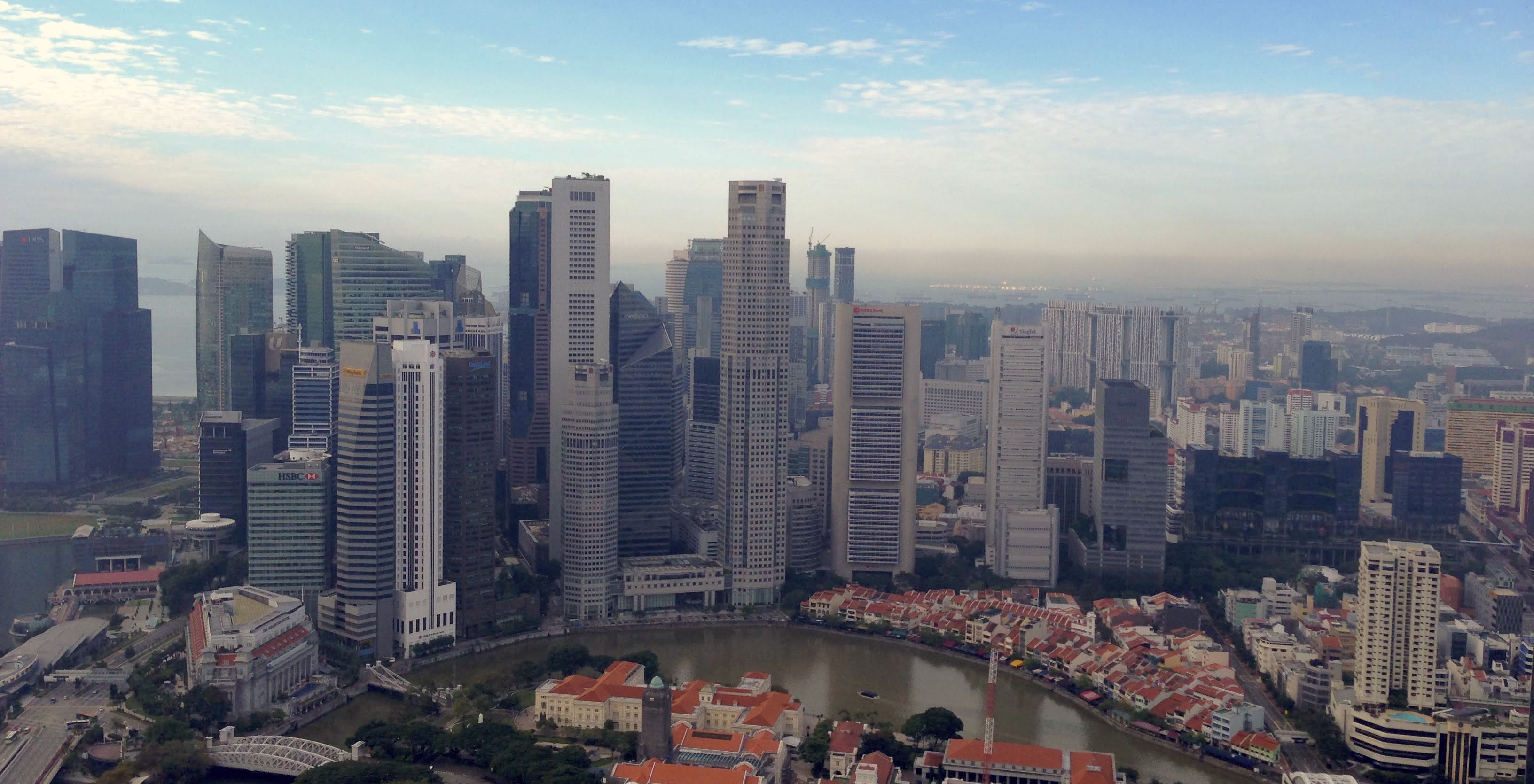